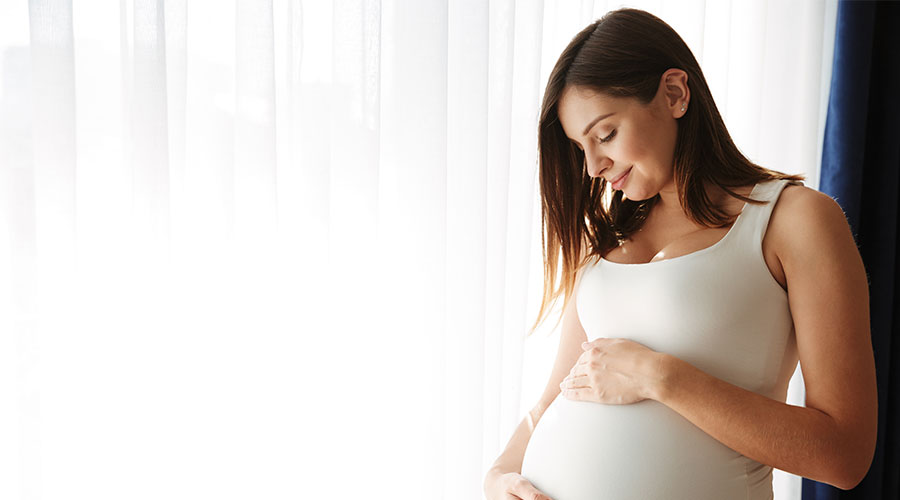 As men and women age their bodies change hormonally. For some people, menopause has drastic emotional repercussions, up to and including depressions of clinical proportions. In select cases off-label rTMS may help decrease the sadness, fatigue, irritability, and mood swings associated with post-menopausal clinical depressive illness.

If you feel that you may be experiencing feelings of depression related to menopause symptoms, Shore clinical TMS Wellness Center in Linwood, New Jersey is available for a free TMS consultation for women’s life cycle-related depression.

Postpartum depression (PPD) is a prevalent illness, affecting 10-15% of new mothers. Postpartum Depression (PPD) is the most common complication of childbirth and is a signiﬁcant public health concern. It is known to adversely impact maternal-infant bonding, childrearing practices, and can lead to suicide and infanticide. The current treatment approaches to Postpartum Depression (PPD) are suboptimal. Many mothers are reluctant to take medication because of concerns about side effects or exposure of their newborn infant through breastfeeding.

Physicians generally prefer pharmacotreatment to treat women with Postpartum Depression (PPD). However, patient acceptance of the use of psychotropic medication for the treatment of PPD is limited by maternal concerns regarding infant exposure through breastfeeding and the unknown future effects of such exposure. As a consequence of the perceived risk of breastfeeding while on medication, as well as other concerns, such as the potential impact of medication side effects on late night child care, a signiﬁcant number of women report that they would not consider using psychotropic medication to treat their Postpartum Depression (PPD). The end result is that many women choose to expose their infant to the adverse effects of PPD rather than receive treatment.

ECT has been the primary device-based treatment for treating unremitting major depression for over 6 decades, and is perhaps the most broadly effective treatment for major depression. Although there are no systematic trials of ECT in Postpartum Depression (PPD), case literature supports its effectiveness in postpartum psychiatric states. ECT, however, has well-documented adverse effects, including headache, muscle pain, and memory deﬁcits. In addition, recovery time from each ECT treatment may take several hours, which can limit the ability of a new mother to care for her infant

Repetitive transcranial magnetic stimulation (rTMS) is a recently US Food and drug Administration-approved depression treatment, which uses brieﬂy pulsed, powerful magnetic ﬁelds to induce focused electrical currents in the brain, depolarizing neurons. Recent meta-analyses have shown that rTMS is superior to placebo conditions in the treatment of patients with major depressive disorder (MDD). Unlike psychotherapeutic interventions, patients receiving rTMS respond rapidly, often within 2-4 weeks, and the response can be sustained. Repetitive TMS is unique compared with other somatic depression therapies because there are no systemic side effects that would interfere with child care and no risk of exposure to the infant through breastfeeding. Thus, the use of rTMS for the treatment of Postpartum Depression would address many of the short comings of medication.

The clinical research done so far in the USA, Australia and Brazil suggests strongly that TMS could be an effective form of treatment for Postpartum Depression. Unlike medications used in the treatment of depression, which bring the possibility of transfer to the infant during nursing, TMS’s few side effects such as a mild headache are limited solely to the patient.

Here at Shore Clinical TMS we have treated many pregnant women with depression with TMS safely. TMS is also a great option for Post-Partum Depression.