Objective: In this study we assessed the clinical effect of cerebellar repetitive transcranial magnetic stimulation (rTMS) on tremor severity in patients with essential tremor.

Background: Essential tremor is a low mortality yet quite disabling disorder with an overall prevalence of 0.9% of general population. It is the second most common adult movement disorder after restless leg syndrome. The high prevalence of this disorder, especially among elderly patients, and the need for less harmful and more effective treatments necessitates exploration of new non-invasive therapeutic options that are directed to the pathology of the disorder.

Methods: This is a double blind, sham controlled, add-on, 2 by 2 crossover randomized clinical trial. A total of 23 patients assigned into two groups of either sham (n=10) or rTMS (n=13) treatment with a two-month washout period before crossing over. Intervention consisted of 900-pulse 1Hz rTMS at 90% resting mote threshold over each cerebellar hemisphere for 5 consecutive days. Tremor severity was assessed by Fahn-Tolosa-Marin (FTM) scale at baseline and at days 5, 12 and 30 after intervention. Analysis performed using two-way repeated measures analysis of variance.

Results: Although analysis of the main outcome measure showed no statistically significant benefit on the effect of treatment, a significant effect of time in a subscale of FTM was observed between days 5 and 12. Pattern of changes in tremor severity scores revealed a slower return to lower than baseline values in the rTMS group in contrast to a more rapid and larger increase to near baseline values in the sham group. These results, however, did not reach statistical significance. Subgroup analyses showed a non-significant decreasing trend in tremor severity among patients with a positive family history of tremor and those with less chronic disease. No major adverse event was observed in this study.

Conclusions: Our findings justifies conduct of further research with larger samples to assess the effect of multiple cerebellar rTMS rounds in essential tremor and probably suggests the subgroups of patients benefit the most.

Transcranial Magnetic Stimulation of the Cerebellum in Essential Tremor 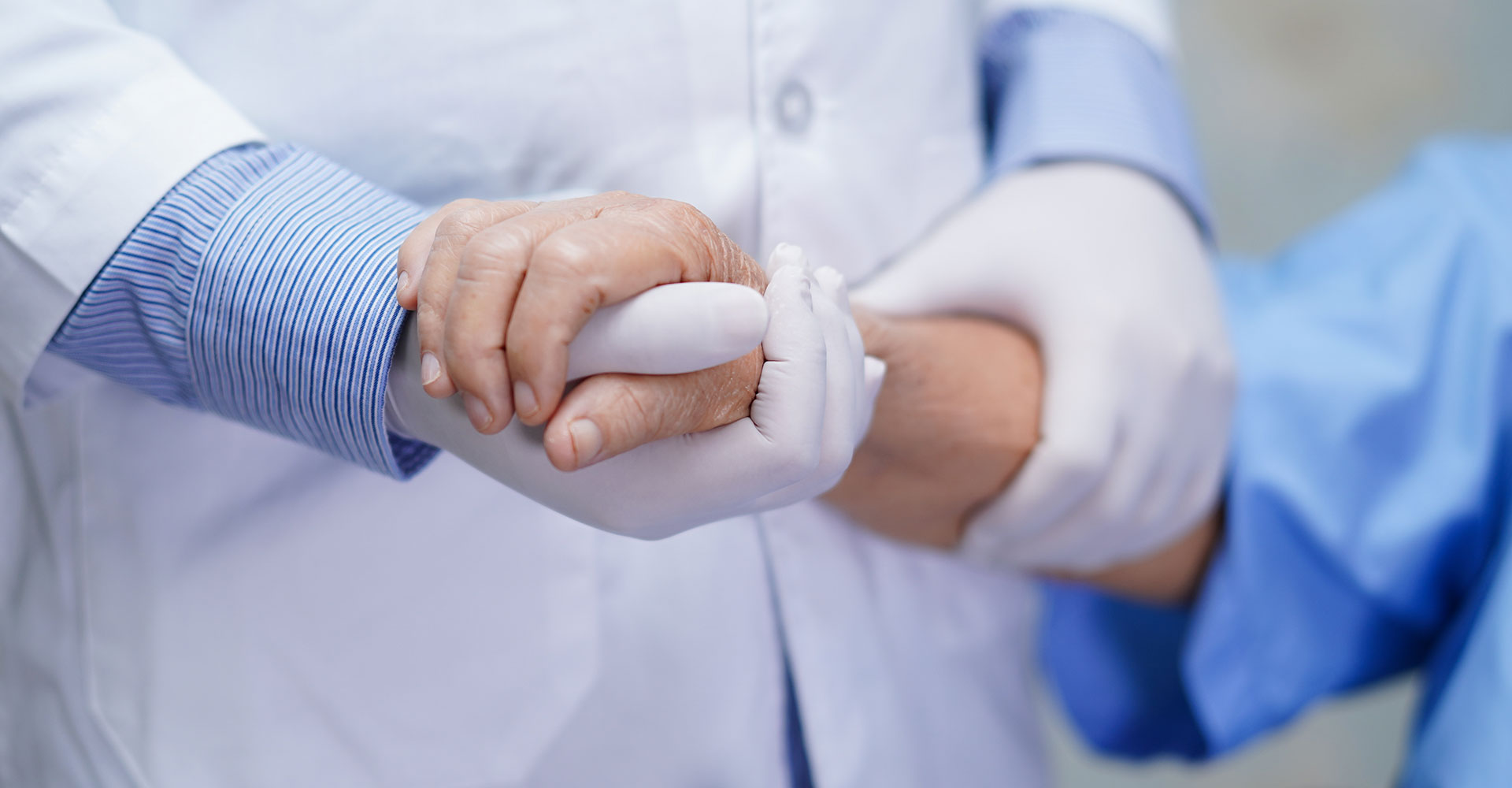 Background : Growing evidence implicates an overactivity of the cerebellum in the pathophysiology of essential tremor. In a small series of patients, we explored the acute effects and therapeutic possibilities of low-frequency repetitive transcranial magnetic stimulation (rTMS) of the cerebellum in patients with essential tremor in a double-blind, crossover, placebo-controlled design.

Methods : Ten patients with essential tremor underwent an active and a sham rTMS session, at a 1-week interval. The rTMS was performed with a focal double 70-mm butterfly coil (maximum peak field of 2.2 T) applied 2 cm below the inion. Each session consisted of 30 trains of 10-second duration separated by 30-second pauses, at 100% of the maximum output intensity and at 1-Hz frequency. Major evaluation outcomes were the score on the Tremor Clinical Rating Scale and accelerometric recordings obtained before (−5 minutes), immediately after (+5 minutes), and 1 hour after (+60 minutes) each rTMS session. Both clinical and accelerometric measurements were obtained by a blinded neurologist.

Results : On the +5-minute assessment, active rTMS produced a notable tremor improvement compared with sham rTMS, as evidenced by a significant reduction in scores on the clinical rating scale and accelerometric values. At +60 minutes, no clinical or accelerometric benefit was evidenced. No adverse effects of rTMS were observed.

Conclusions : This exploratory study of the potential therapeutic properties of rTMS on essential tremor showed an acute antitremor effect. Further investigation in search of a more lasting benefit is warranted.