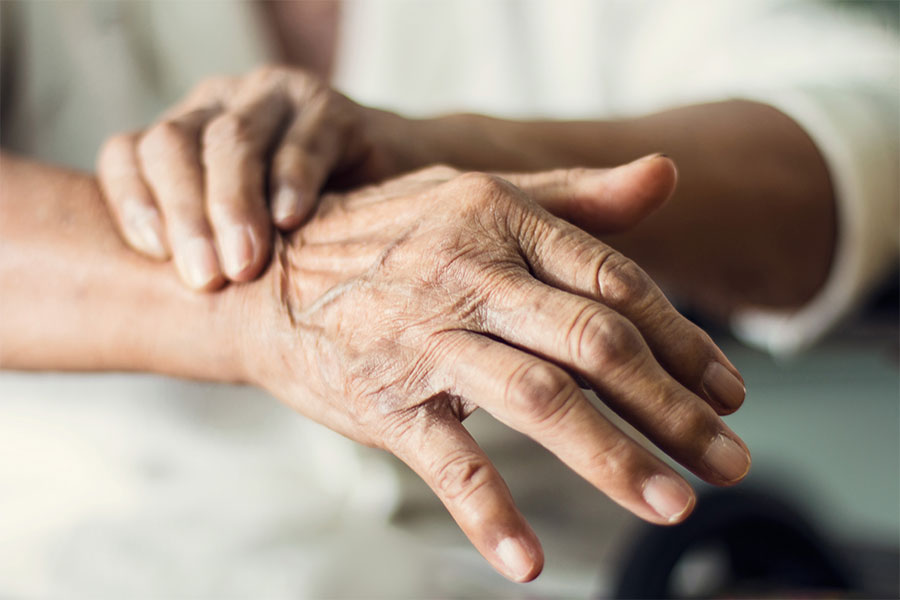 Brain stimulation delivered at home by an electrode headset appears to strengthen the benefits of cognitive training video games in patients with multiple sclerosis (MS).

That’s the main finding of a new study looking into the benefits of transcranial direct current stimulation (tDCS).

“Our research adds evidence that tDCS, while done remotely under a supervised treatment protocol, may provide an exciting new treatment option for people with multiple sclerosis who cannot get relief for some of their cognitive symptoms,” said Leigh E. Charvet, PhD, an associate professor of neurology and the director of research at NYU Langone’s Multiple Sclerosis Comprehensive Care Center.

Charvet partnered with researchers from the City College of New York and from Soterix Medical, which owns the patent on the tDCS device used in the study.

The researchers hypothesized that a low amplitude current, delivered through electrodes placed on the patient’s head, would cause neurons to fire more easily and quickly and thus increase the amount of learning and cognitive benefit to patients playing cognitive training games. The games are designed to challenge information processing, attention, and memory.

To study the idea, the researchers recruited 45 patients with MS. Twenty-five of those patients used the combination of video games and tDCS targeting the patient’s dorsolateral prefrontal cortex. The other 20 patients played the video games without the transcranial stimulation.

Patients underwent 10 sessions with the video game. Those receiving the tDCS treatment were contacted via video conference before each session and given a code by a study technician. The code system allowed the researchers to control tDCS dosing.

At the end of the sessions, patients receiving the video game/tDCS combination saw significantly greater improvement in complex attention and response times compared to the patients who didn’t undergo tDCS. That benefit seemed to increase over time, suggesting that the benefits might accumulate over time. There was, however, no significant difference between the patient groups when it came to basic attention measures and other standard cognitive measures, like Brief International Cognitive Assessment in MS (BICAMS) test scores.

Charvet said the improvements shown in the study could have significant quality of life benefits for patients.

“Many MS medications are aimed at preventing disease flares but those drugs do not help with daily symptom management, especially cognitive problems,” she said. “We hope tDCS will fill this crucial gap and help improve quality of life for people with MS.”

Charvet also noted that because the treatment can be done at home, patients who have difficulty traveling could still benefit from the treatment.

Still, Charvet cautioned that it’s not yet known how long the benefits of tDCS and cognitive training will last. That’s one reason she and her colleagues are working to recruit patients for another study that will involve 20 sessions, double the treatment course of the first study.

MS is one of several conditions tDCS could potentially treat. According to Soterix’s website, the company has also investigated tDCS’ efficacy treating patients with fibromyalgia, migraines, depression, and aphasia after stroke, among others.