Spravato (esketamine) is a new and pioneering breakthrough in the treatment of severe depression. This new medication targets key molecules, receptors, and mechanisms in the brain to treat depression in a novel way that is quite distinct from all our other current treatment methods.
Unlike other medications, it is the brain’s long-term response to esketamine that yields its positive effects, rather than the presence of the drug in the body (i.e. anti-anxiety effect only while Valium is in your system). Indeed, the improvements in mood are felt far after the drug has been metabolized and removed from the body. This unique mechanism has been shown to produce a rapid relief of treatment-resistant depression, sometimes in as little as 24 to 48 hours. A full course of Spravato nasal spray treatment ordinarily requires 6-8 weeks of treatment (once or twice a week), with less frequent maintenance treatment in the following months. 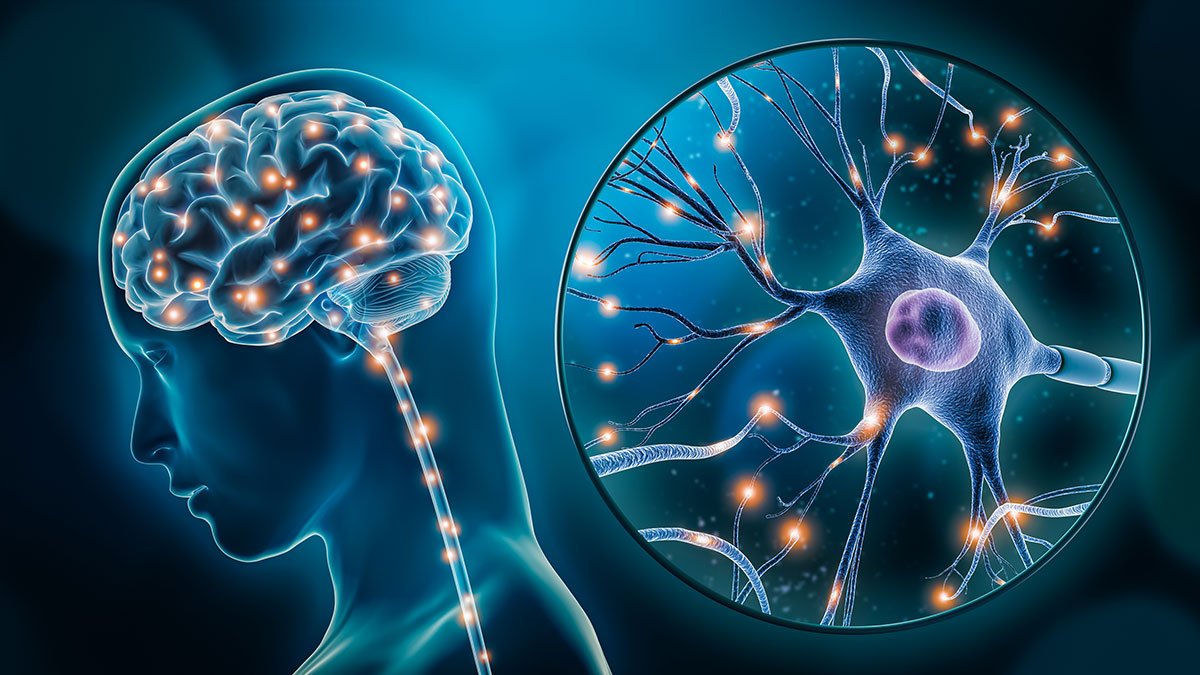 Spravato (esketamine) targets the glutamate neurotransmitter system in the brain rather than the serotonin or norepinephrine systems (like the SSRI antidepressants such as Lexapro, Zoloft, Prozac and Trintellix or SNRI antidepressants such as Effexor or Cymbalta). Glutamate is the primary excitatory molecule in the brain, and esketamine causes there to be a large increase in its release.

This stimulates the key receptors in the brain, ultimately leading to increases in “brain growth molecules” like BDNF (brain-derived neurotrophic factor) and enhanced neuroplasticity – the ability of the brain to restructure itself and to form newer and stronger connections and pathways between brain cells (neurons). The result is improved and greater control of mood, thought patterns, and overall cognition.

Due to this alternative mechanism of interacting with the brain, Spravato (esketamine) offers new hope for patients who are suffering with treatment resistant depression. If you are in this category of severe depression you are certainly not alone. About 1/3 or more of patients with major depression show to be unresponsive to any typical antidepressant medications. It is estimated that at least 5 million people in the US suffer from this type of depression. However, the good news is that clinical studies of Spravato (esketamine) alleviated depression in patients who had not responded to at least two or more antidepressant medications in their current episode of depression.

If you are in that category of depression, where antidepressants haven’t worked for you despite several attempts, then Spravato (esketamine) is a novel and promising option for you.

Please find articles further explaining the psychiatric effects of ketamine as well as some of the key clinical studies below.

1. What should I do first if I am interested in this treatment option?
Please call your insurance company and ask if treatment with Spravato (esketamine) is covered.

The manufacturer of Spravato (Janssen) also provides assistance for patients in determining insurance coverage and may also be able to provide some financial support for your treatment.

During this time your blood pressure will be checked periodically and you will be assessed for the presence of any specific side effects. After 2 hours the doctor will assess you clinically to make sure you are safe to be discharged home.

For the first 4 weeks you come in twice per week, each time for a two and a half hour visit.

In the second month your visits are now once per week.

After that treatments for long term maintenance with Spravato (esketamine) might be once per week or twice per month depending on your clinical course.

7. How is payment for this treatment handled at this practice?
We will work with your insurance company to cover this service
8. What is the cost of the treatment?
We accept most insurances and will try to get it authorized.

Some or all of the following charges may be covered by your insurance.

The initial evaluation for 70 minutes is $350. Each visit for Spravato (esketamine) treatment administration (2.5hrs) costs $400 if not covered by insurance.

Payment is due at the time of service.

9. Will I be covered for Spravato (esketamine) treatment if I have bipolar depression?
Unfortunately, the answer here is no. The reason for this is that the FDA approval is only for major depression based on the research that has been done to date. Insurance companies will not pay for any treatments that are not FDA approved as it treats such treatments as “off label”.
10. Can I take Spravato (esketamine) at home?
This is prohibited by the FDA as ketamine has the potential to be abused and therefore lead to addiction. Therefore, administration is solely at the doctor’s office.
All Services
Free Consultation
Send Query
Get Connected
Book An Appointment
+1 (609) 927-1030
info@drsgowda.com
Get Started